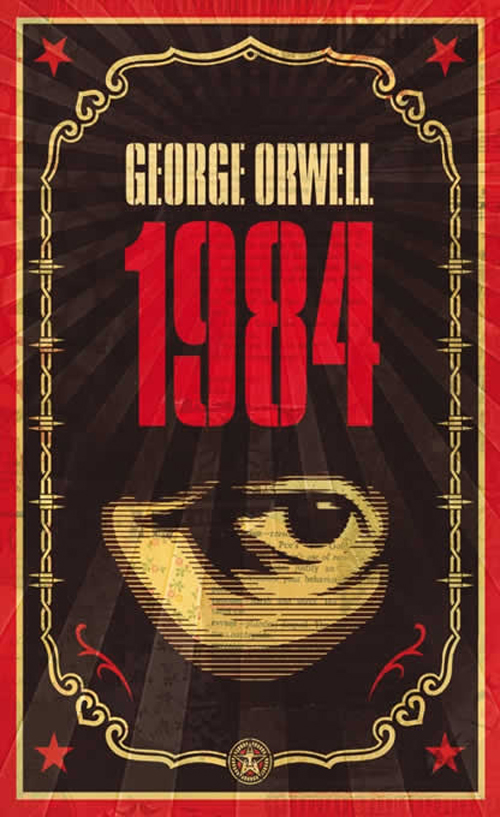 There are simply some people in the world who only want to feel the adrenaline of consistent power while they are alive. This is called greed. That is the world that George Orwell created in 1984 but in its extreme manipulation. It’s a bit scary because it is a real display of one, how evil people can be and two, how effortless it can be to influence a mass majority of people. Although our current world may not be to the extreme in which he writes but there are some similarities: the lack of concern for the proles, the constant watching and the engineering of social media to affect thoughts/opinions. I didn’t expect it to end the way it did. I assumed the main character would succeed in his revolt but…I was wrong.